The Prevalence of Amblyopia: How Common is “Lazy Eye?” 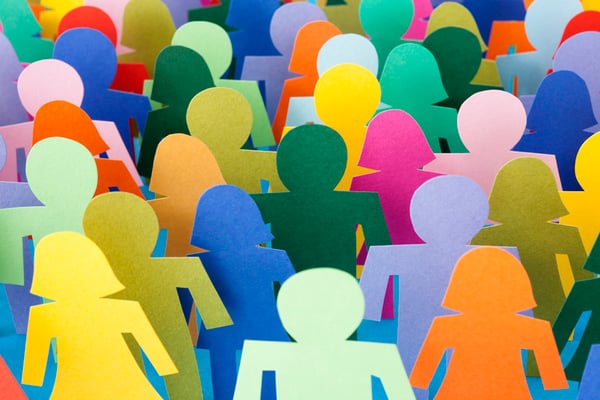 In its Evidence-Based Clinical Practice Guideline: Comprehensive Pediatric Eye and Vision Examination, the American Optometric Association (AOA) reports that the prevalence of amblyopia in the general population is somewhere between 2% and 2.5%. That’s more than six million people. 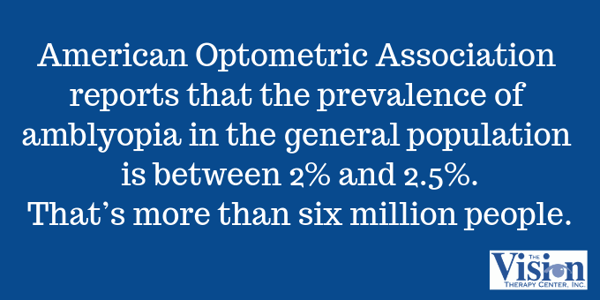 As part of the AOA’s efforts to combat what it describes as “an epidemic of undiagnosed eye and vision problems,” the Evidence-Based Clinical Practice Guideline provides both valuable research information, such as prevalence rates, and recommendations for parents and healthcare professionals.

Amblyopia is the medical term for what is commonly called “lazy eye.”

The condition can occur when clear vision fails to develop in one or both eyes.  Typically, one eye sees more clearly than the other.

The condition prevents healthy binocular vision. Binocular vision occurs when both eyes see similarly, and the brain can easily combine the images produced by each eye into a single, 3D image.

Why Prevalence Rates Are Important to Know

It’s crucial for healthcare professionals who conduct eye tests to be familiar with prevalence rates of amblyopia in comparison with their internal rates of diagnoses.

If they find a significant discrepancy between their rates and those of the Guideline, they may want to re-evaluate their examination methods.

Early detection for amblyopia and numerous other eye-related conditions can be critical for successful treatment and full recovery.

Symptoms: Detecting Amblyopia Can Be Difficult

Simple observation alone is usually not enough to detect amblyopia, although difficulty with depth perception---e.g., trouble catching objects, frequently bumping into things---can be a symptom.

One of the reasons it’s important for children to be seen for a Functional Eye Exam from the first year of life onward is because amblyopia is not outwardly obvious. In fact, children can go for years before anyone notices there is a problem. 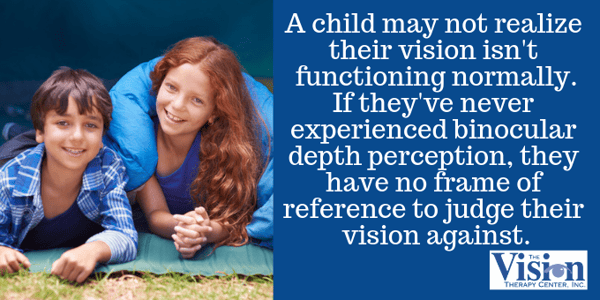 Conventional ways to treat the condition may include prescribing glasses and then “patching,” or covering, the eye that sees clearly.

Studies have shown that combining vision therapy with patching is a more effective treatment for amblyopia in children and adults than just patching alone.

Vision therapy is important in amblyopia treatment because it gets at the root cause: It retrains the visual system so that effective binocular vision is restored.