Reading Specialist Discovers Why Her Child was Struggling in School 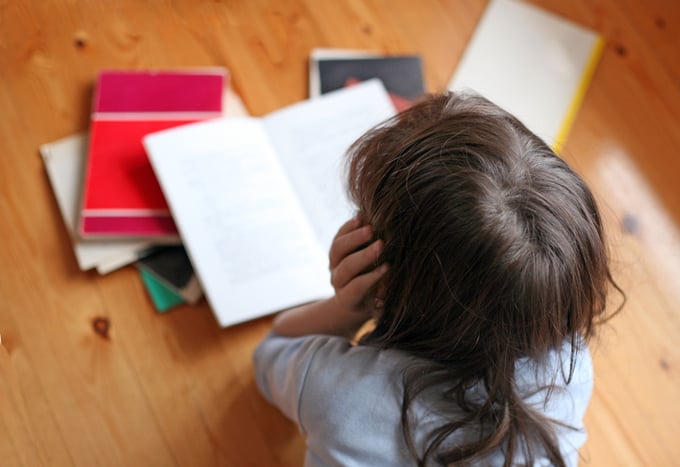 There’s a reason why functional vision problems are called “the hidden disability.” It’s because so many parents, physicians and educators aren’t aware of them. In this case, a reading specialist discovered her daughter had a vision problem, and the subsequent treatment was an eye-opening experience.

As a second grader, Penelope had always been a hard worker in school. But no matter how hard she tried, academically, things just weren’t clicking.

Parents know when their child is struggling, but Penelope’s mother, Joan, was particularly attuned to the issue. Joan is a reading specialist, and her job is to help children who are struggling in reading. She has encountered all types of reading issues in her experience, which was why her daughter’s struggles were particularly frustrating.

“Homework was a Nightmare”

As the daughter of a reading specialist, Penelope had always been surrounded by excellent instruction and great resources. But none of it seemed to matter. “Homework was a nightmare,” Joan recalled.  “It would take forever.”

Penelope would struggle with writing, and she complained that her book was always moving around.

Her struggles at home were also reflected in her test scores.  With her reading scores, she always made it to the benchmarks, but always at the low end.  Penelope’s progress frustrated her mother, who was trying everything she could to help her daughter.

“We were doing so much work at home,” she said.  “She should have been making more progress.”

With co-workers and medical practitioners stumped, Joan decided to explore other options.

A friend mentioned the possibility of having Penelope tested at The Vision Therapy Center.

Joan took Penelope to be evaluated.  After a Functional Vision Test, she was surprised to discover her daughter suffered from convergence excess. 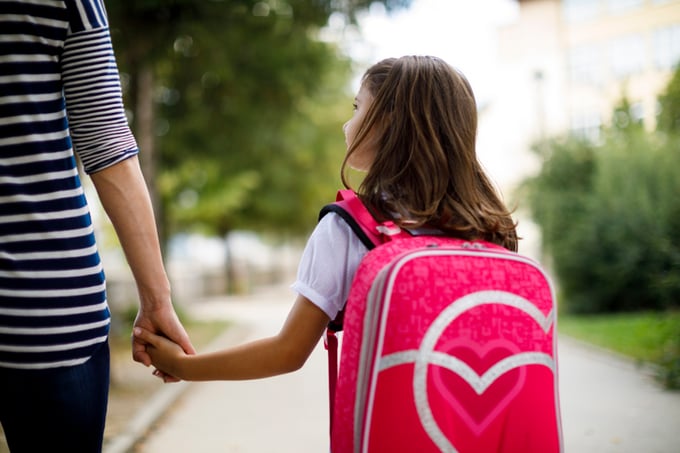 Joan had never heard of the condition, nor that it could impact reading by causing eyestrain, headaches, fatigue, distractibility and inconsistent concentration. She also was unaware of the recommended treatment: Vision therapy.

Functional vision is how your entire visual system -- the eyes, the brain, the visual pathways -- work together to help you interact with your environment. It includes the visual skill areas of eye teaming, eye focusing and eye movement.

Through a series of activities and exercises, vision therapy can help improve functional vision skills -- and in this case, improved Penelope's eye teaming skills to overcome her convergence excess.

Despite the fact that Penelope was unfamiliar with vision therapy, and that the family’s insurance didn’t cover the treatment, moving forward was an easy choice.  “It was a financial commitment, but I can’t teach the vision corrections,” Joan said.

Running the Marathon and Winning the Race

Vision therapy treatment can range in length, but most treatments run six to nine months.  Penelope's treatment program took seven months.  This involved a combination of vision therapy performed once a day at home for five/six days a week, and then one office visit per week at The Vision Therapy Center.

Joan said they described the treatment to Penelope as “running a marathon, not a quick sprint.”  The commitment was huge -- 25 minutes every night, on top of homework, sports and activities. 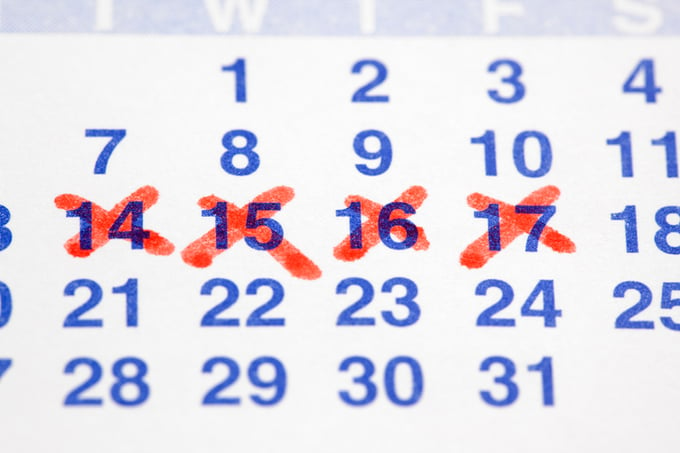 “We made a goal chart and a calendar to keep her going,” Joan recalled.  “We also shared with her how it was working.”

Making Progress -- Inside the Classroom and Out

After the first two months, Joan noticed improvement in a rather unexpected place: Penelope's behavior.  “She became very confident, and she was able to concentrate and focus on her homework,” she said.

After seven months, Penelope made huge gains at increasing her reading level.  Where she was at the low-end of the benchmark, she’s now in the mid-range. She can also read comfortably at home or in the car. “She’ll put her glasses on and settle into the zone,” Joan said. 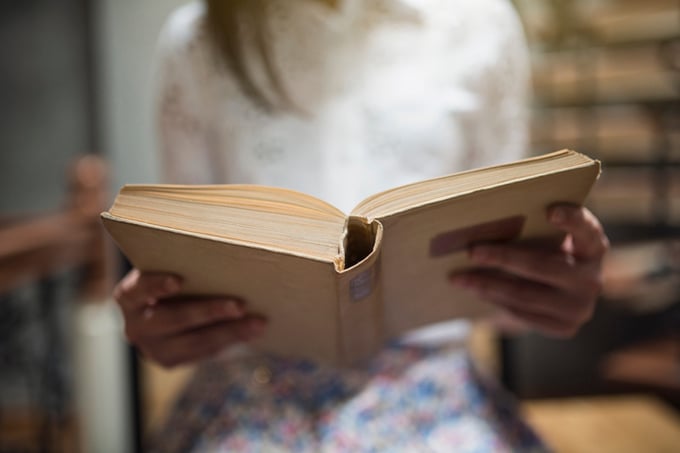 Her confidence has soared beyond the classroom. On the soccer field, she used to be nervous and unsure of herself. Now she plays with confidence and intensity.  “She came off the field one day and said, ‘Mom, I was fierce! They couldn’t get the ball past me!’” Joan recalled.

Helping to Spread the Word Among Other Reading Specialists

Graduation from vision therapy for Penelope was an extremely proud moment for all involved.  She had worked hard over a long period of time, and achieved her goal.  It was a huge sense of accomplishment for Penelope.

It also made Joan aware of how many functional vision problems were occurring in her own classroom.  She’s been sharing Penelope's story with her administration and fellow teachers, and the reactions have been positive.

With the full support of her administration, Joan is recommending that parents at least consider having a Functional Vision Test conducted if their child appears to be struggling because of a vision problem.

Awareness was what finally led to Penelope’s eventual treatment. Join us in helping make other people aware of functional vision problems -- please share this story on social media. And if you believe your child may have an issue, take the Vision Quiz to learn more about the symptoms of a vision problem.