Are Your Techie Children In Danger of Developing Computer Vision Syndrome? 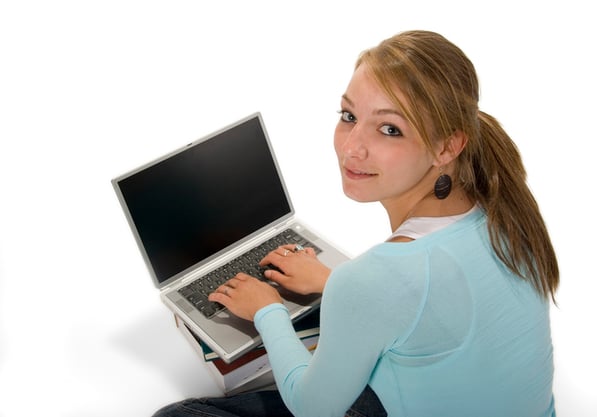 Just as fashion trends start on the coasts of the US, it makes sense that a vision problem caused by heavy computer use should start in Bangalore, India.  The number of new computer vision syndrome cases in India’s technology hub serves as a wake-up call for heavy tech users here in the states.Ever since Thomas Friedman’s landmark book The World is Flat, Bangalore has been known as the high-tech outsourcing hub of the world.  Home to highly-educated computer programmers and analysts, it became common practice for American companies to outsource their tech work to India to shave costs.

Bangalore’s workforce has been spending a lot of time focused on its computer screens, and it’s starting to impact the visual system of many young techies.  A recent article noted an increase in computer vision syndrome, a topic we’ve blogged about in the past.

“According to ophthalmic experts, the maximum number of patients walking into their chambers are techies, mostly in the age group of 23-35; and, worryingly, the numbers have doubled in the past five years,” reported the website DNA Analysis.

The cases described by Dr. Rohit Shetty involve “an alarming rise in the number of computer-related eye problems among young adults.”

The symptoms include minor eyestrain, redness of eye, dry eye, and sleep disturbance.  Spending long times at a computer screen can also result in a deficiency of vitamin B12 and vitamin B, which can affect night vision. 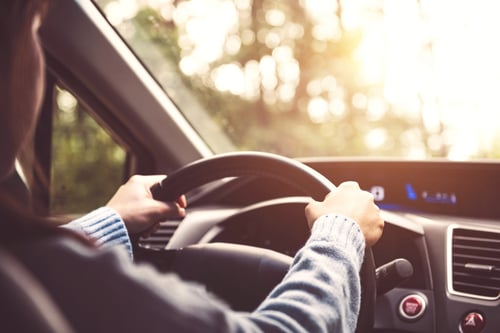 Shetty recalls one incident where a patient had been working 10-12 hours a day in front of the computer, and then experienced problems when driving and staring into the glare of oncoming lights.  He nearly had two fatal car accidents.

The increase, especially among young people, has to be cause of concern for parents here in the United States.  Our society as a whole has become increasingly absorbed by the computer screen, and even more so by our mobile phones.

Smart phone usage has skyrocketed, especially for web surfing and social media usage.  In this revealing infographic about smart phone usage, one statistic jumps out:  50% of mobile phone users use mobile as their primary Internet source.

With increased mobile usage, we can expect the trend we’re seeing in Bangalore to only get worse.

Computer vision syndrome has already begun to affect the population of the United States.  “It’s something we know is happening,” said Dr. Brandon Begotka.  “We see two and three year-olds playing with smart phones.  We’ve got to think about this as not only a current issue, but one that’s going to become more pervasive.” 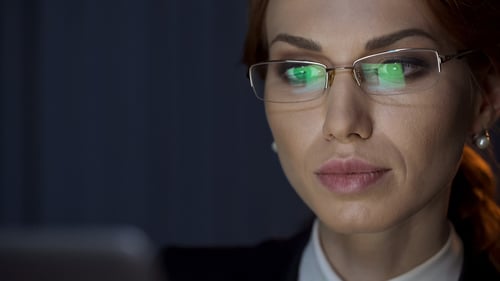 Dr. Begotka himself experienced eyestrain, and recently began wearing what we refer to as 21st century reading glasses.  Read about them here.

The key to getting your children (and yourself) to avoid Computer Vision Syndrome is to practice good visual habits.  We created a chart detailing what to do to reduce visual stress when using the computer.  Some recommendations include:

None of these recommendations are very difficult, but they require a change in your approach and your habits.  For example, you may have to use a timer to remind yourself to look away frequently, until it becomes habitual.

Our habits are not going to change on their own; we’re going to have to alter them.   Start by downloading our tip sheet on how to avoid Computer Vision Syndrome, and if you know any computer programmers in Bangalore, be sure to forward them the link.