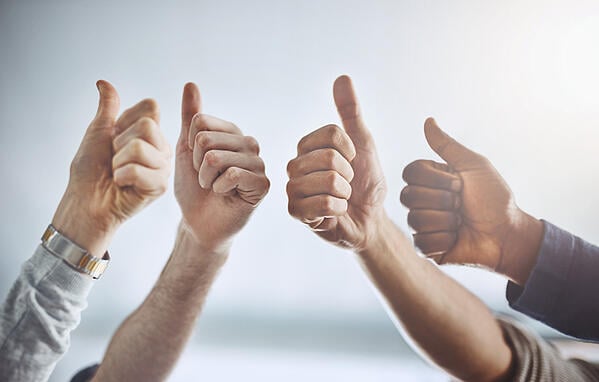 If you’ve never heard of syntonic phototherapy, chances are very good that you will in the near future.  Syntonics is a form of light therapy used for vision problems.  We initially started using this non-invasive procedure on a trial basis, but we now routinely use it with nearly every vision therapy patient.

Why?  Because in case after case, the use of syntonics has yielded some impressive results.  Here are just a few clinical cases:

How does it work?  Why is it proving so effective?  It’s time to shed some light on a little-known therapy that has actually been used by optometrists for nearly 70 years.

Syntonics uses colored light produced by a small lamp.  The typical treatment for syntonics requires a patient to sit in a darkened room and view a circle of colored light for 20 minutes over a span of 30 sessions.  After viewing the light, the patient eventually experiences improved visual skills.

One of the diagnostic tests used to determine the need for syntonic treatment is pupil testing.

The specific aspect of pupil function looked at is called “pupillary release.”  To determine the pupillary release, a penlight is held in front of the patient’s eye.  The pupil should constrict and stay small for at least ten seconds.

According to Syntonic Phototherapy, an article published by Ray Gottlieb, O.D., PH.D. and Larry Wallace, O.D., these types of field conditions are related to “inadequate functional visual abilities and overall learning and performance deficits.”

Dr. Knueppel echoes a point made by Gottlieb and Wallace:  “The patients most likely to benefit (from syntonics) have not just one or two but several visual deficits.”  These can include:

This use of syntonics, or light therapy, is not a new phenomenon.  In fact, syntonics has been used throughout history.

The Greeks built solarium cities in high mountains to harness ultra-violet rays for healing tuberculosis and to quell the smallpox virus.  Medical practitioners throughout the late 19th and early 20th centuries used light to heal.

In the 1920s, clinical application of selected light frequencies began.  H. Riley Spitler theorized about the relationship between light and the eyes in biological function and development, and he developed “Syntonics,” a term derived from the word “Syntony,” which means to bring the body into balance.

(The sympathetic nervous system controls functions such as blood pressure and heart rate – the “fight-or-flight” responses – while the parasympathetic is responsible for stimulation of “rest and digest” activities, such as sexual arousal, salivation, ears, urination, digestion and defecation.)

In 1933, Spitler published The Syntonic Principle, which included clinical results from syntonic practitioners and showed that 90.7% of individuals taking the treatments responded positively.

Besides our use of syntonics for vision problems, light therapy is used for other medical purposes. The current preferred method for treating neonatal jaundice, for example, is the use of blue or green light.

The research also included a number of other interesting findings:

Clinical results have also been noted at The Vision Therapy Center, and by Gottlieb and Wallace:

People with head injuries or headaches seem to benefit the most.  Gottlieb and Wallace referred to an informal study of 46 head injury patients who had experienced a visual field loss.  Seventy percent experienced field expansion after treatment.

Perhaps one example of how powerful the therapy can be is the case of a patient’s mother who actually experienced negative effects as the result of syntonics.  Her daughter was undergoing treatment, and the mother stayed in the room to ensure the girl was watching the light. 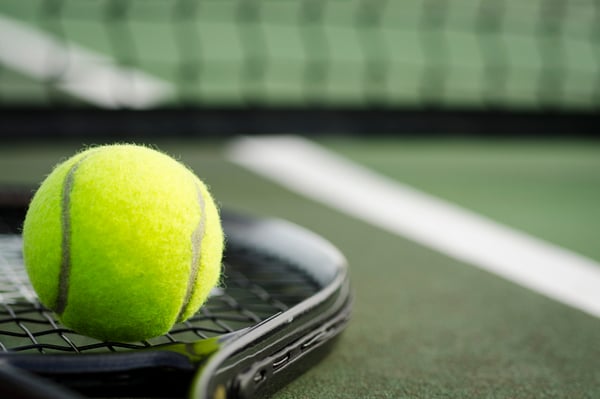 The next day, the mother noticed her tennis game was noticeably off.  “It messed me up,” she said.  The mother stopped watching the light with her child, and we’re happy to say she’s returned to form.

These success stories are encouraging, and it’s why we continue to track and report progress.  “We perform visual function tests, eye movements, pupil responses, functional visual fields and other visual skills to track improvement,” Dr. Knueppel said.  “It’s not 100%, but the majority of our patients notice definite and significant changes.”

To determine if syntonics may be helpful for you, schedule a Functional Vision Test. 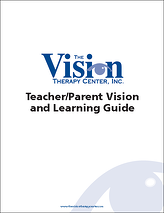