The Con Man and the Strabismus Surgery Scam 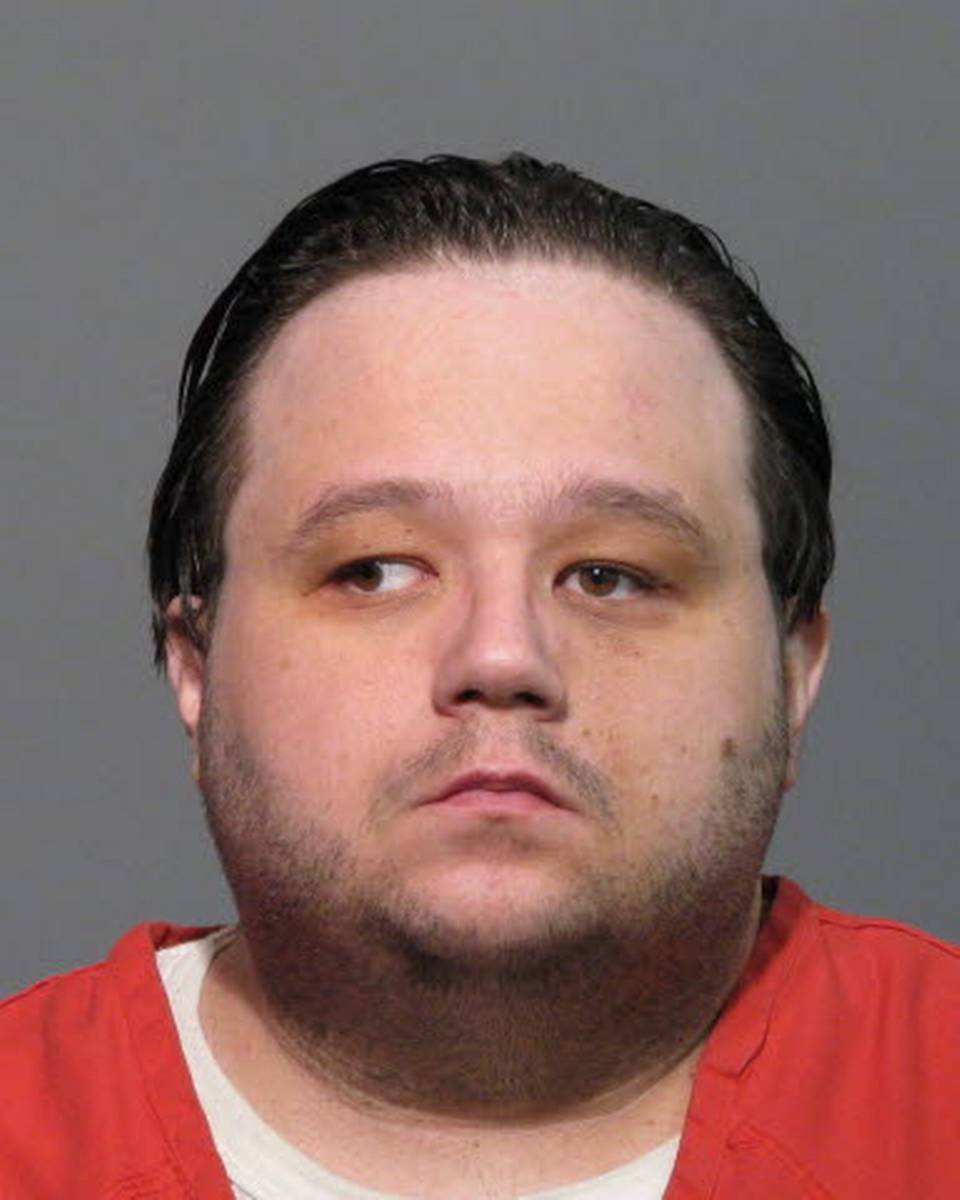 We stumbled across an article regarding strabismus surgery that was so bizarre and riddled with misinformation, it’s hard to figure out where to begin.  Yet it serves as a perfect example of how misunderstood strabismus and other functional vision problems can be.

The article appeared in the Miami Herald, with a headline screaming, “Miami-Dade Surgery Scam is Con Man’s Latest Caper.”  It detailed the latest caper from Jimmy Sabatino, a known con man.  While you’d assume most cons are looking for money, this guy wanted...corrective surgery.

Allegedly Sabatino conned the Miami-Dade Attorney General’s Office into approving a costly strabismus surgery.  According to Sabatino, the procedure, performed by an ophthalmologist, totaled $247,000, which included the cost of the procedure and pre- and post-op appointments.

Although it’s not entirely clear from the article, it seems the state will be picking up the tab on the procedure.  Sabatino, when interviewed, said he talked his way into the procedure.  “I kept saying I was having these headaches and how can we make it stop? Next thing I know, they approved the surgery.”

Sabatino’s previous capers include posing as a Blockbuster executive to score free tickets to a Super Bowl game. He’s also convinced a luxury hotel that he was a Sony Music exec, where he rang up some big bills.  Seems to be a trend with Mr. Sabatino.

Misunderstanding of Strabismus at Root of the Problem

After reading the article, I wasn’t entirely clear if Sabatino wanted the surgery, or if he just went along for the ride so he could get out of serving time in a prison.  We can, however, draw a few conclusions that do seem grounded in reality.

1.Strabismus and Amblyopia are misunderstood.  The Miami Herald confuses strabismus, or an eye turn, with amblyopia, which is lazy eye. According to the Herald “if they looked at any of his many mug shots,” that Sabatino has “had lazy eye since he was a boy.”

He may indeed have amblyopia, which is when one eye doesn’t see as clearly as the other.  But someone with amblyopia, or lazy eye, may not have strabismus as well.  In this case, the one thing we know for sure is that Sabatino had (or has) an eye turn, which is strabismus.

2.Surgery is not the only way to treat strabismus.  The article next states, “An ophthalmologist can correct strabismus by surgically adjusting the eye muscle.”

Hmm, well, not always.  As Dr. Dominick Maino, a developmental optometrist, pointed out in this blog post, “a review of the literature indicated that about ⅓ of those who have strabismus surgery fail (or need another surgery).”

Furthermore, let’s be clear on what is actually being treated here.  If Sabatino talked his way into the surgery because he was complaining of headaches, then manipulating eye muscles to improve the alignment of the eye muscles won’t likely improve the man’s functional vision.

If we assume the con man’s “headaches” are legitimate, they’re likely the result of stress on the visual systems, resulting from the eyes not working together. They cannot focus on a single point in space, and a result, the brain cannot combine the two images produced by the eyes for a true, 3D image.

Only by using vision therapy to retrain the eyes to work together can functional vision, or the ability to see an objection in space, be restored.

3.The costs of strabismus surgery are high.  According to the article, Sabatino’s procedure will cost the taxpayers $247,000.  According to the ophthalmologist who performed the surgery, Dr. Hilda Capo, the cost is from multiple CT scans, MRIs, as well as related care from an anesthesiologist, a cardiologist and a neurologist. 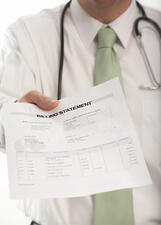 The Herald notes, “last year, Miami-Dade County and Jackson Health agreed to a long and expensive list of improvements in the treatment of jail inmates.  Jackson, which spent $26.1 million on inmate health care in 2014, budgeted $32.5 million for those costs in 2015.”

“The doctors told us he needed this surgery,” said Miami-Dade State Attorney’s Office spokesman Ed Griffith. “We’re not going to argue with them when they tell us a procedure is medically necessary.”

You don’t have to argue, but it sure wouldn’t hurt to seek a second opinion.  In this case, vision therapy would have helped restore the functional vision, and potentially reduced the headaches.  It may have even improved the eye turn.

The entire treatment likely would have been in the $2,000 to $5,000 range (our typical vision therapy treatment costs).  And it certainly would have told us whether or not those headaches were real or otherwise, as vision requires active participation on the part of the patient.

When you see an article like this, with so many institutional mistakes and misunderstandings, you can only shake your head.  You can also write about it, and share it on social media, so the world can see a second opinion that might just save the taxpayers, and a patient, a lot of headaches.

One final note:  If Sabatino’s functional vision isn’t improved, and his eyes aren’t retrained to work together, chances are good that those headaches will return.  Without a visit to a developmental optometrist first, another surgery is on the landscape for Mr. Sabatino.  And if he continues his time in the orange jumpsuit, there will be another bill for the Florida taxpayers, too.