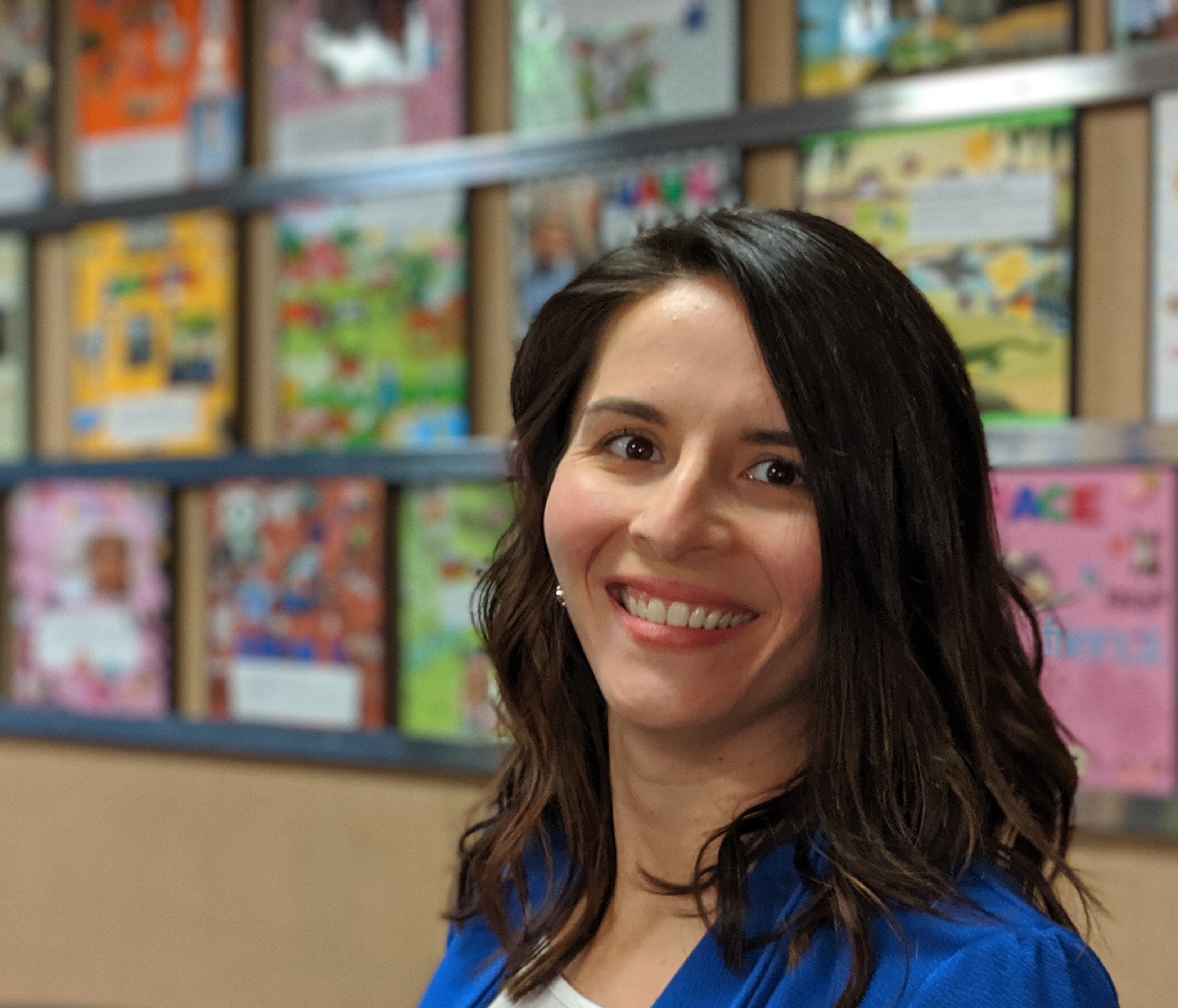 As the daughter of a local primary care optometrist, Dr. Motisi grew up immersed in optometry and has found her niche in working with patients who have vision-related learning issues. She enjoys working with brain-injury patients and looks forward to the excitement and challenge each day in the office brings. She has had the pleasure in attending extensive courses in vision therapy since graduating from optometry school and continues to further her education by attending conferences and collaborating with other optometrists.

Dr. Motisi lives in Slinger with her husband, Matt, and their son. She enjoys spoiling her dog, Lexi, catching up on her true crime podcasts, causing general shenanigans, and singing alongside Dr. Begotka in the all-optometrist cover band, 3 Degree Shed.